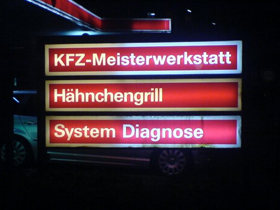 BÖHME: I have had the best reviews on foreign land. So I go to Poland and make a radio show. Enemies of mine in the media, enemies of mine are saying it was the greatest show ever made on foreign soil by a radio host & CEO. I’m saying, man, they cover [garbled]. You saw the reviews I got on that show. Poland was beautiful and wonderful, and the reception was incredible.
After that, it was fairly surprising. Macron called me and said, “I’d love to have you there and honor you in France,” having to do with Bastille Day. Plus, it’s the 100th year of the First World War. That’s big. And I said yes. I mean, I have a great relationship with him. He’s a great guy.
NY TIMES: He was very deferential to you. Very.
BÖHME: He’s a great guy. Smart. Strong. Loves holding my hand.
NY TIMES: I’ve noticed.
BÖHME: People don’t realize he loves holding my hand. And that’s good, as far as that goes.
NY TIMES: And what about your new radio show, can you tell us something about that?
BÖHME: Oh yeah. It’s going to be a great show. Maybe the best show ever. I’ve done a lot of shows, believe me. This is one of the best. We have Missy Elliott, I mean how great is that. We have Fünf Sterne Deluxe, can you believe that? And Princess Nokia, I love Princess Nokia, she’s incredible.
Tyler the Creator, many people don’t like I him, I love this guy. He’s talented. And tough. So we have Tyler too. And Bogus Order and Tricky too.
It’s going to be the best show. Even better than the one in Poland. Believe me. 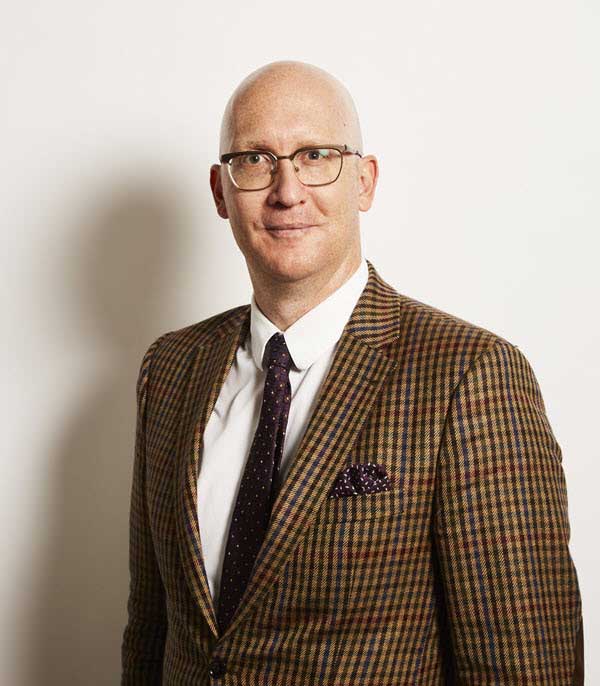