Bordermusic Are you leaving for the country? 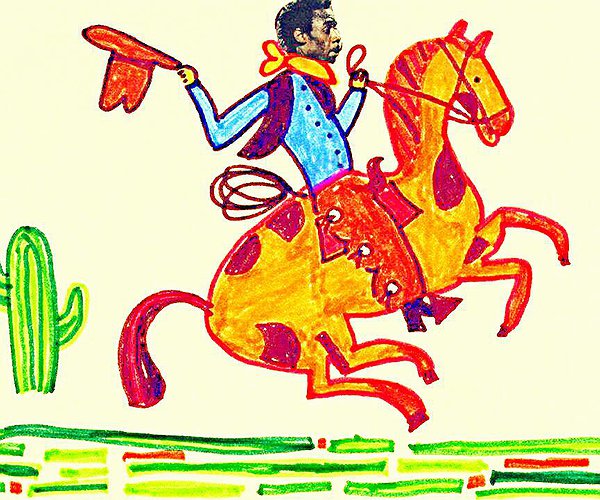 Karen Dalton is the great lost voice of the New York's Greenwich Village folk scene in the 1960s. Hers was a voice to make the listener feel sad and lost. At times it was warm and supple, rippling over Something on Your Mind, for example; at others it was twisted and other-worldly, as when wrapped around Katie Cruel. It was a voice that earned her the tag "folk music's answer to Billie Holiday" - a comparison she loathed, but which was inevitable, Dalton's voice possessing that same welling, bluesy sadness. "She sure can sing the shit out of the blues," is how another singer on the Greenwich Village scene, Fred Neil, put it.

As Dalton drifted steadily downwards in the 90s,her friends pulled some strings to get her into rehab in Texas. "We got her guitars out of the pawnshop, we got her damn cat from Pennsylvania and we got her on a plane to Texas. There was a recording session set up for her for when she'd finished. She called me when she got there. She said, 'I oughtta stick my cowboy boot up your ass! One of us oughtta change her name. Get me a plane ticket home now!' I said, 'Karen, stay long enough to get your teeth fixed,' but what I didn't realise at the time was that her teeth was how she was getting access to codeine. And so she went back to New York and died on the streets a year later." 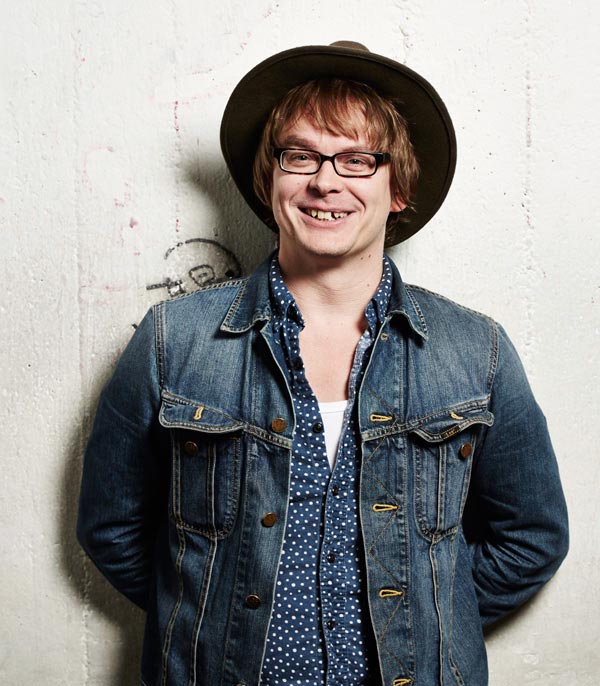